Apple just signaled the beginning of the end to all the GeoFencing companies.

See the announcement below.

Apple was first. Android and others will soon follow. 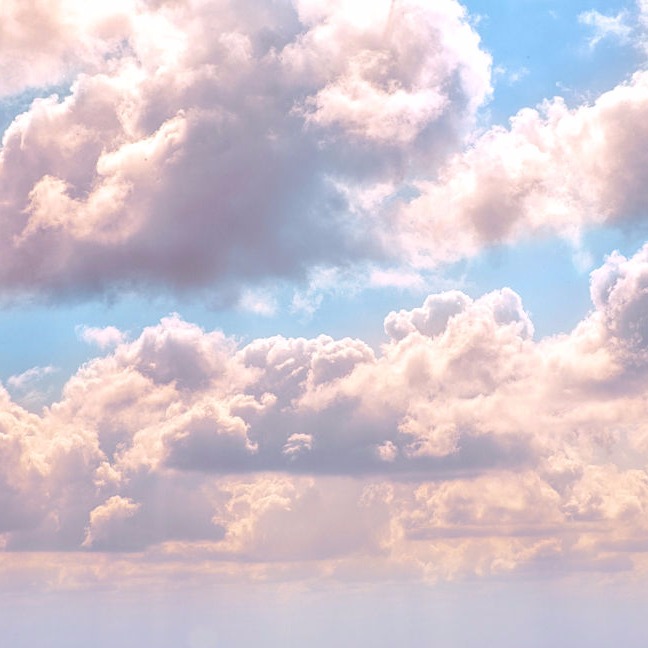 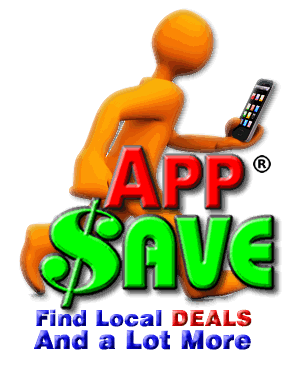 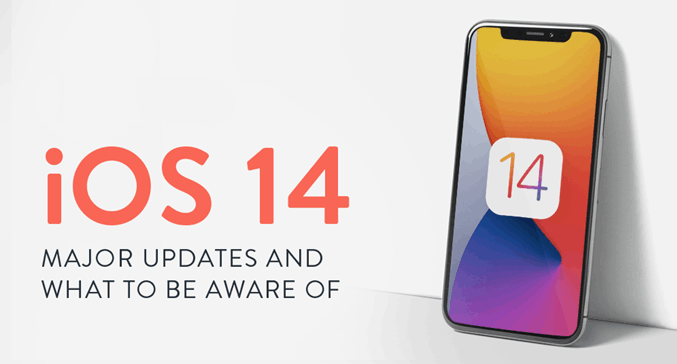 APPLE just made an announcement that is a major victory for the consumer and a blow to ALL the GeoTargeting and GeoFencing companies.

We saw this coming a year ago which is why we began development of our TouchlessMarketing™ division.

Apple just released its newest software update - iOS 14.5. With this update comes the roll out of App Tracking Transparency (ATT), which requires developers to disclose their privacy practices within the App Store while simultaneously allowing users to opt in or out of data sharing (via their IDFA) on a per-app basis.

The second change requires a single button only option when requesting access to location data prior to the iOS prompt. This request - otherwise known as an onboarding screen or splash screen - gives users the ability to click and block location based ads which have been a Major source of complaints from users for years.

Android will no doubt follow suit very shortly. Folks have had enough of those constant pop-ups and finally the operating systems are listening to the consumer.

Business owners, it's time to make
Your Business Clickable.

NO More Location Based Marketing.

We have shut down the AppSAVE® app. "The Last thing I need is another worthless App."

Even Google says Apps are Dying.

The user needs the control and they need to only see What they Want, When and Where.

How cool would it be to take back the control and see Only the ads YOU want, When and Where you want them?

Stop that annoying BLAST of ads from everyone, all the time, from places clear across town or even the next town.